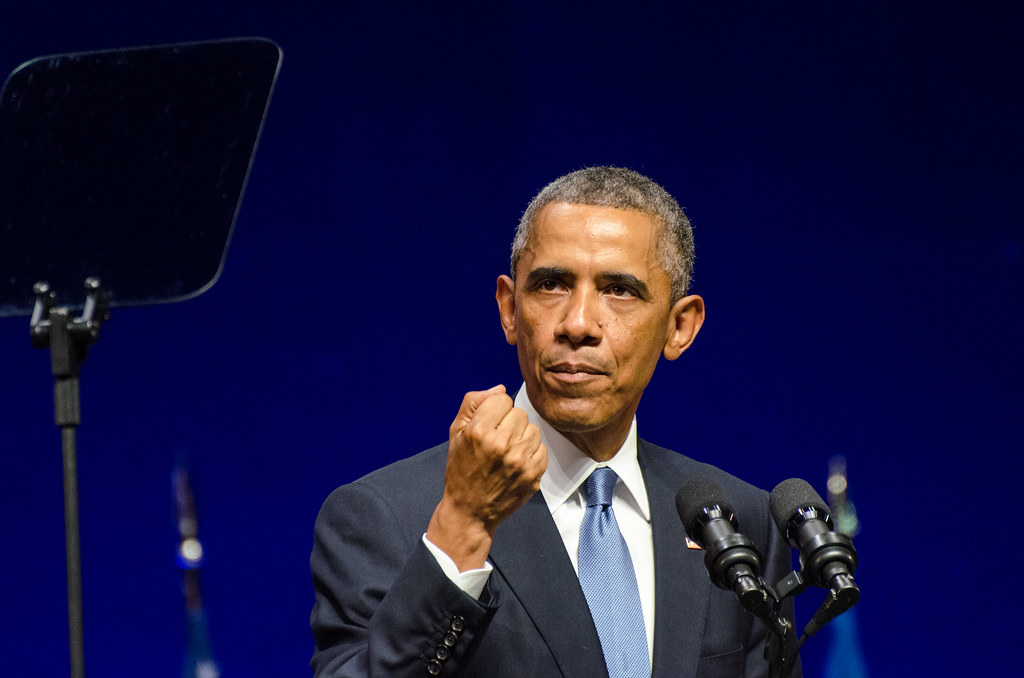 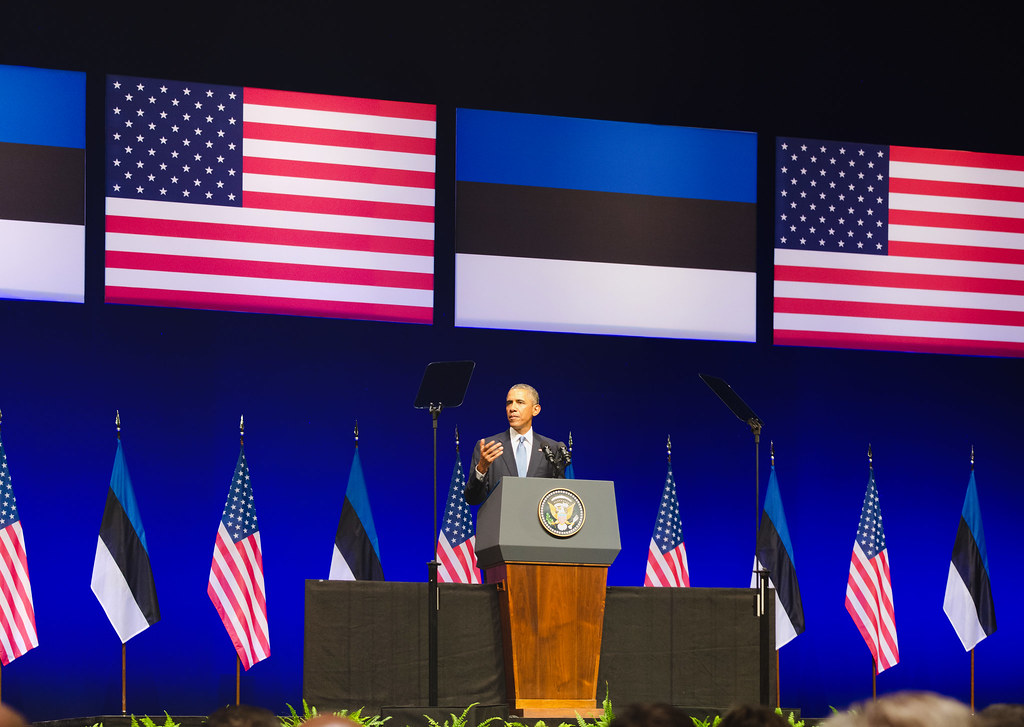 It was not the government in Kyiv that destabilized eastern Ukraine; it’s been the pro-Russian separatists who are encouraged by Russia, financed by Russia, trained by Russia, supplied by Russia and armed by Russia. And the Russian forces that have now moved into Ukraine are not on a humanitarian or peacekeeping mission. They are Russian combat forces with Russian weapons in Russian tanks. Now, these are the facts. They are provable. They’re not subject to dispute. ”

“We must continue to stand united against Russia’s aggression in Ukraine. Keep in mind that, repeatedly, President Putin has ignored the opportunity to resolve the crisis in Ukraine diplomatically. The United States, the European Union, our partners around the world have all said we prefer a diplomatic solution. But in light of Russia’s unwillingness to seize that opportunity, we have come together to impose major sanctions on Russia for its actions. And make no mistake, Russia is paying a price. Capital is fleeing, foreign investment is plummeting — because investors know that today’s Russia is a bad bet, given its behavior. The Russian economy has slipped into recession. Its energy production — which is the engine of the Russian economy — is expected to drop. Its credit rating is near junk status. The ruble just fell to an all-time low. In short, Russia’s actions in Ukraine are weakening Russia. Russia’s actions are hurting the Russian people.

During the long Soviet occupation, the great Estonian poet, Marie Under, wrote a poem in which she cried to the world: “Who’ll come to help? Right here, at present, now!” And I say to the people of Estonia and the people of the Baltics, today we are bound by our treaty Alliance. We have a solemn duty to each other. Article 5 is crystal clear: An attack on one is an attack on all. So if, in such a moment, you ever ask again, “who will come to help,” you’ll know the answer — the NATO Alliance, including the Armed Forces of the United States of America, “right here, present, now!” We’ll be here for Estonia. We will be here for Latvia. We will be here for Lithuania. You lost your independence once before. With NATO, you will never lose it again.”

“First, we will defend our NATO Allies, and that means every Ally. In this Alliance, there are no old members or new members, no junior partners or senior partners — there are just Allies, pure and simple. And we will defend the territorial integrity of every single Ally. Today, more NATO aircraft patrol the skies of the Baltics. More American forces are on the ground training and rotating through each of the Baltic states. More NATO ships patrol the Black Sea. Tonight, I depart for the NATO Summit in Wales, and I believe our Alliance should extend these defensive measures for as long as necessary. Because the defense of Tallinn and Riga and Vilnius is just as important as the defense of Berlin and Paris and London. 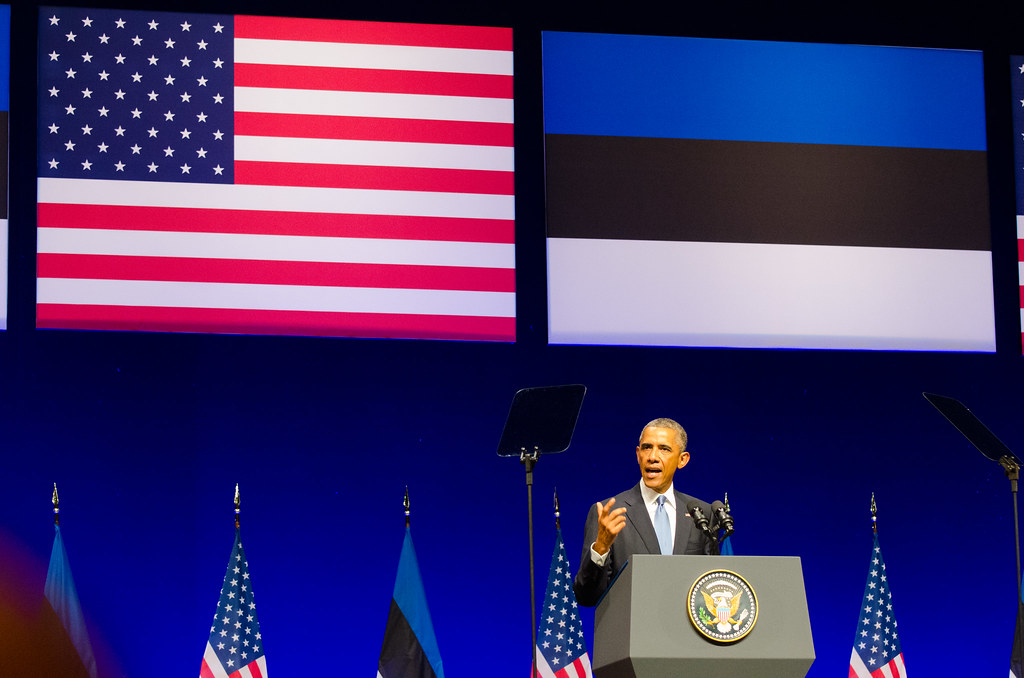